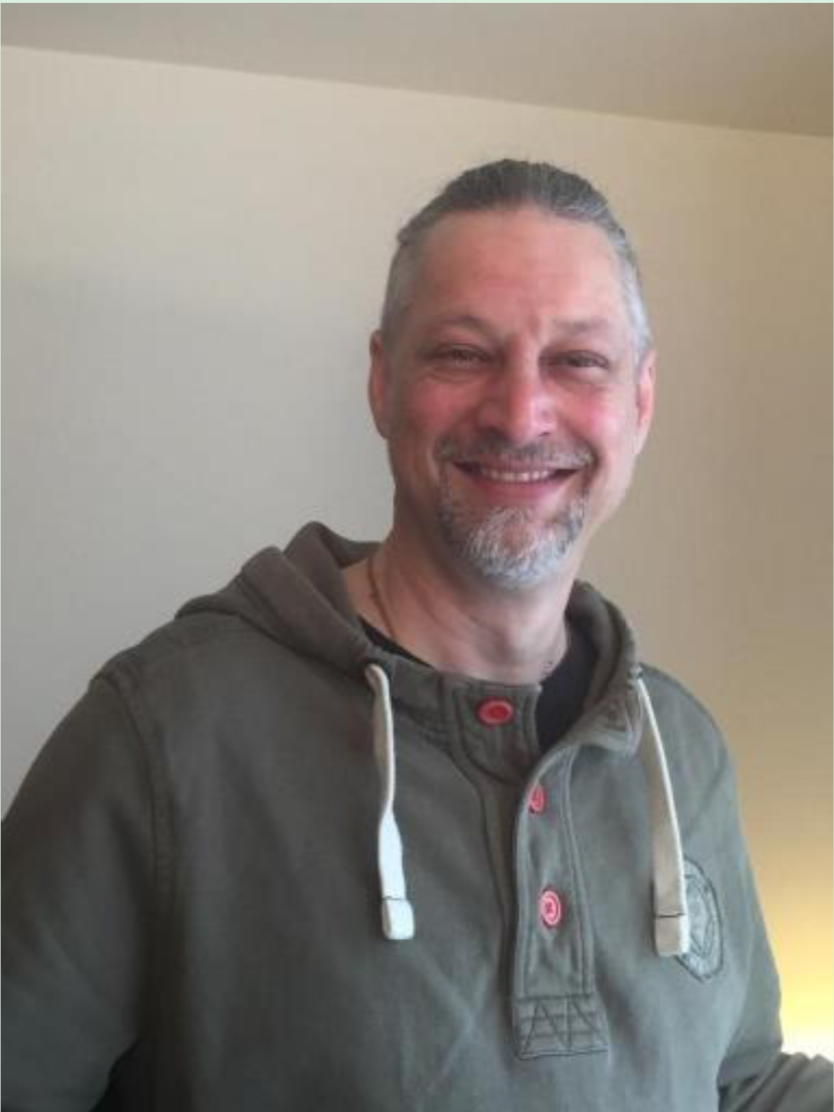 February saw the first Abob Leamington coordinator elections since the community first appointed roles in July 2018. The community is run voluntarily and a huge amount of work goes in to engagement for quest programmes, fundraising, and operation of the charity to name but a few.

We welcome some fresh faces into the coordinator team including Geof Elvyhart (pictured below) the new Leamington Abob Conductor. Geof will be taking over from Fran Cabeza-West who has been instrumental in setting up the Abob Leamington community. We are all incredibly grateful to Fran for his contribution of service without which none of this would be possible.