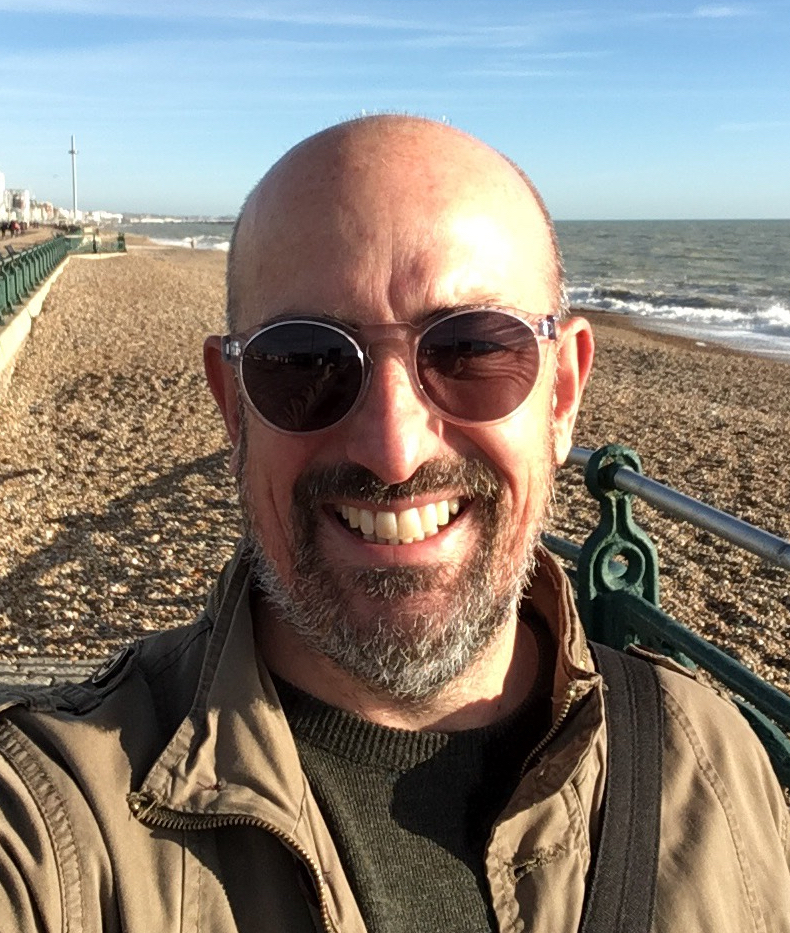 How did you learn of ABoB?

I was working as a Police Officer in Crawley about 6 years ago and I was part of a team that supported young offenders (mostly men) integrate back into the community. I was working alongside Probation when abandofbrothers gave a presentation in how they were connecting with young men.

You used to be a Police Officer?

Yes, and joining ABoB led to me doing a lot of personal work on myself. This eventually enabled me to make the big decision to leave the police force, get more involved with ABoB and volunteer abroad. In the end, I felt the police/probation weren’t really offering anything that stopped these young men re-offending whereas I could see that ABoB were. I had been in the police for twelve years so it was a big change and now I’m a bus driver.

What was it about ABoB that attracted you?

I could see that the probation services were only scratching the surface with the young men that came to them. Most of them saw it as something they had to do and didn’t open up at all, it just wasn’t the environment to enable that. I went on an ABoB ‘Beyond The Hero’ weekend and realized how far below the surface this work goes. I knew that I wanted to get more involved in my hometown Brighton. It was also a revelation in terms of trusting men and I could instantly see how this work would benefit young men.

How was your Beyond The Hero weekend?

Amazing. I’ve got lots of friends, but I realized I didn’t have a deep connection with most of them and was probably more comfortable in female company. At first it was hard to ‘let go’ but I gradually realized that I was safe with them. I really didn’t know anything about my emotional life at that point, but it was the beginning of my learning. I lost my Dad about 20 years ago and I did some work on my relationship with him that was very useful. I was previously very skeptical of this kind of emotional work but I got it. Going forward with ABoB, I was a little anxious around being a police officer but I gradually realized that the other men were seeing way beyond that, and that role didn’t define me.

How were you after the weekend?

I was pretty euphoric. This was all down to being part of a company of authentic men. There’s a process towards the end where we all looked at each other in the eyes, men don’t do that, it was seriously emotional. In a good way. It was something I had needed in my life.

How did you end up working with Adam B as a mentee?

He chose me on his Quest weekend. He knew I was a police officer as he’d witnessed me expressing frustration about my working life and I think that had got to him. He saw something in me at that point that he could trust.

How did your relationship develop?

I really got to know him and he shared courageously with me about his family. It really was a privilege and a joy. He struggled to get through Probation but I supported him with that.

How do you see yourself and your relationship with ABoB in the future?

I have been part of ABoB Brighton’s Coordinator team, in two different roles. I’m happy there’s been a healthy re-shuffle and a new team has stepped up to lead. I will continue to support the community when I can, unfortunately shift work get’s in the way a little. Adam has taken on the Young Mans Coordinator role. I feel very proud of him.