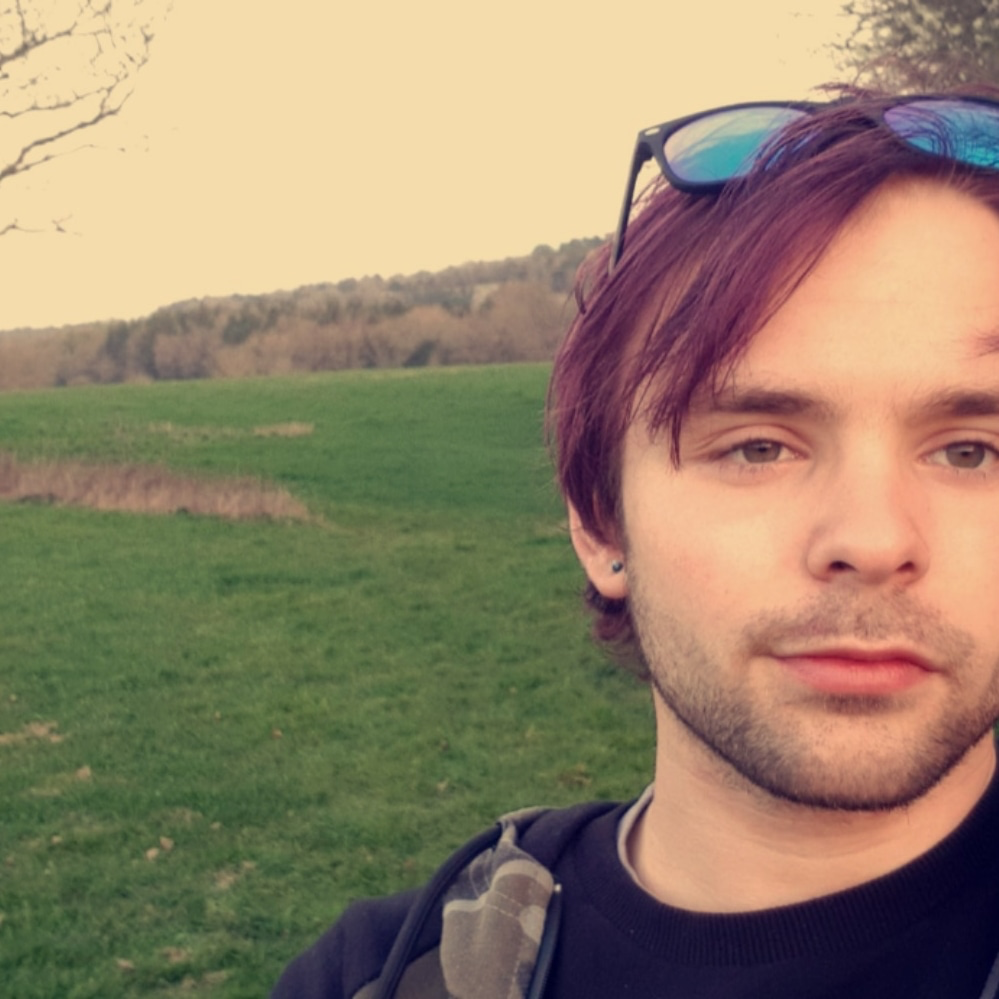 I asked the charity 16/25 who could support me with my mental health. They suggested abob. So I met them and Hugh became my support worker. It was Covid time and there were no weekends running, so he was able to meet up with me as a pre-Quest mentor. I was in a really bad way because I was using drugs to numb me, so it was great that I could get this support.

What did you and your Pre-Quest mentor do together?

We went on a lot of walks together.  Hugh was really understanding and didn’t judge me no matter what I said. That helped so much. I could check in with him which was really useful.

And you did the rites of passage weekend eventually?

Yes, I was ready for it by then. I’ve got Autistic Spectrum Disorder and I struggle with change so it was a big thing for me to do. It was reassuring for me that there were some of my friends from 16/25 there, so I had some familiarity around me. I did get emotional during the weekend, it’s hard for me to negotiate my emotions so it was challenging. And we didn’t have our phones so that was difficult because if I feel stressed, I usually phone someone I know to help me calm down.

Did you make any discoveries over the weekend?

I learnt a lot about how to control my mental health. My anxiety triggers didn’t go off as much as usual. At the beginning, I found it difficult to trust in myself but some of the older men gave me great encouragement which really did help. It really felt as though they understood what I was going through at the time.

Did you have difficulty trusting men?

I went through some traumatic experiences as a child which led to me mistrusting men. It was both parents, in fact. I couldn’t walk until I was four and that became a reason to hit me and belittle me. My parents put me into care and it was only then that it was discovered that I had marks all over my body. My foster carers were women so that helped me trust women again.

Did this abuse affect your schooling?

Yes, I never wanted to go. I used to play up at school because of it. I’d get thrown out and go and sit under a tree to chill. I lost out on my education.

So has there been a change in how much you trust men because of abob?

It’s hard to explain but basically I’d trust anyone in our Bristol abob group with anything. They have been a life line for me. They’ve been there for me at very low points and I’m very grateful. They have really helped me regain trust in men.

How have they supported you?

Mainly because I was having a difficult time when I started with them and I also have a one year old daughter which is also sometimes hard to manage. They checked in on me to see how I was doing. That was crucial. They really care and that’s so different for me.

How did your post-weekend mentoring go?

Really well because Dave was so flexible around me. He was so great like that. We could work out a time and it might be different each week that could work for us both. He was really easy to talk to. A great guy. He was always there when I needed him.

How was foster care?

They helped me get into college which took a lot because there were times when I was very depressed.

What about the weekly meetings?

They are great. I go nearly every week. I appreciate being able to be truly myself.

What about the future?

I want to dwell in an inner place more. Abob really helps find that place. I’m looking for a full-time job. That’s what I want now.