The Cornishman reports on abob Cornwall. 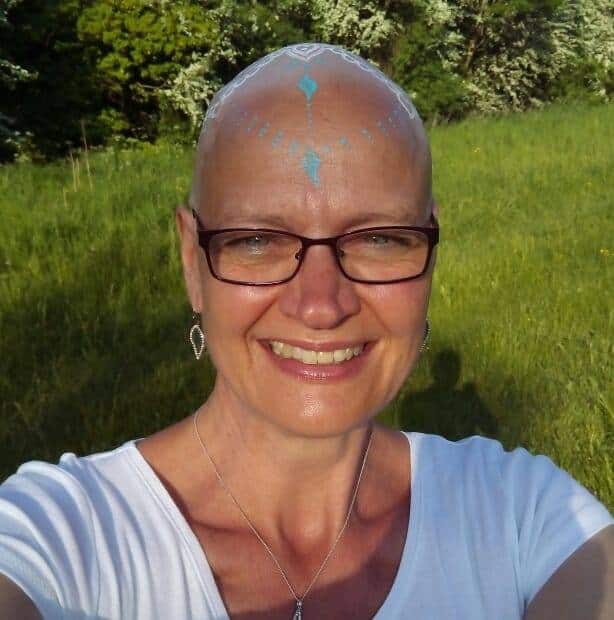 Silvia Siret is the partner of abob Oxford’s Ewan Siret. On May 20th 2018, she courageously and publicly had her long beautiful blonde hair shaved off 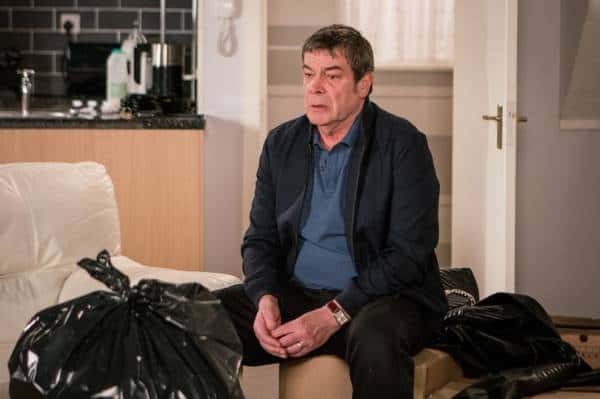 Richard Hawley talks about how it feels to lose his son as Johnny Connor in Coronation St, he also talks about abob and how they are promoting healthy masculinity. 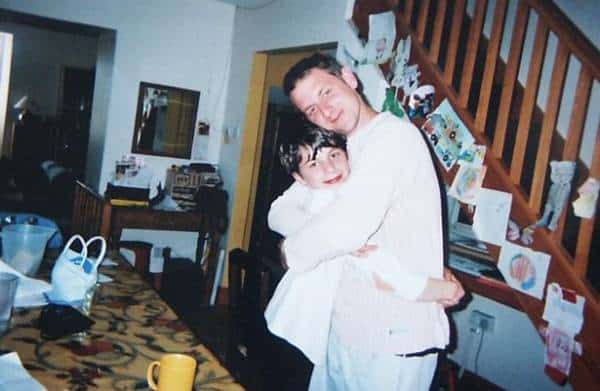 In the Mirror, Dan Bridge says: “I think it’s great that Coronation St is bringing up the issue.” 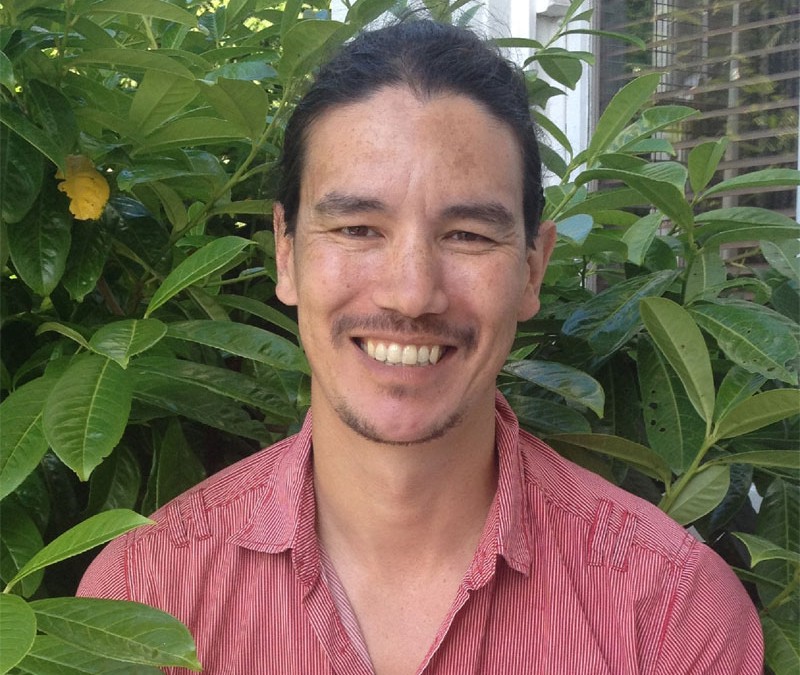 Eastbourne Herald: A Band of Brothers: Helping boys with transition to manhood

James Wong, Eastbourne abob’s project leader, explains what abob is all about, as well as mentioning that ‘we have seen an 82 percent reduction in the severity of offending behaviour after the Quest Programme.

This week, Nathan and one of the mentees ‘Dave’ were on The Why Factor (World Service) talking about abob and the role of rites of passage.