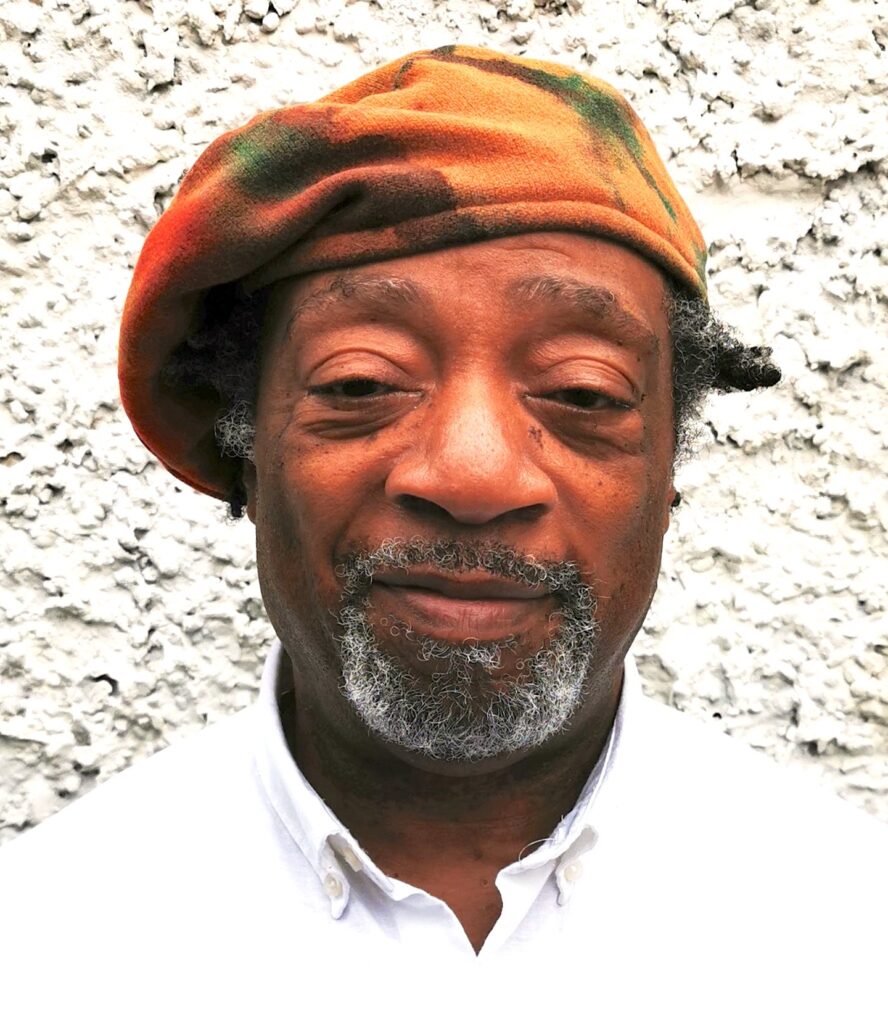 I was born in St Johns, Antigua and moved to England in the early sixties and grew up in Nottingham. Although I have lived in Oxford for over 30 years I remain a keen Nottingham Forest fan. I left home at 16 to join the R.A.F and served for 6 years. After I was discharged from the R.A.F, I experienced many difficult years, some of them being homeless.

Eventually I trained & worked in various Mental Health settings. During this time I also attended Ruskin College Oxford, where I studied sociology. I then went on to train as a group worker and, for several years, facilitated Cognitive Behavioural Therapy groups. During this time, I noticed that most of the participants were women and many of the specialist services were mainly for women. It was around this time that I started an all-male group specifically aimed at black men in the mental health system.

My experience as a single father proved to be valuable when I took up a post as a Fathers Worker, mainly working with men from socially deprived backgrounds.

In the early 2000’s I trained to be a Mindfulness Based Cognitive Therapy teacher. Along with counselling training, this gave me a real belief in the potential for emotional and psychological transformation.

I was soon invited to be a member of a small local men’s group and together we explored issues of masculinity in a changing world. In 2016, a friend brought my attention to an advert for abandofbrothers on Facebook. They were looking for men in the Oxford area, with the idea of setting up a new ABoB community. As soon as I looked at the picture of the body of men cheering & celebrating, I could see myself in that picture and knew it was for me!

With abandofbrothers the opportunity to mentor a young man, build community and be in service to that community, seemed to provide the next logical step in my personal and professional development.

Since then, I have come to see that there are many young men in the criminal justice system who, given the right opportunity to have someone alongside them that believes in the power of change and hope, can go on to make positive contributions to themselves and their communities.