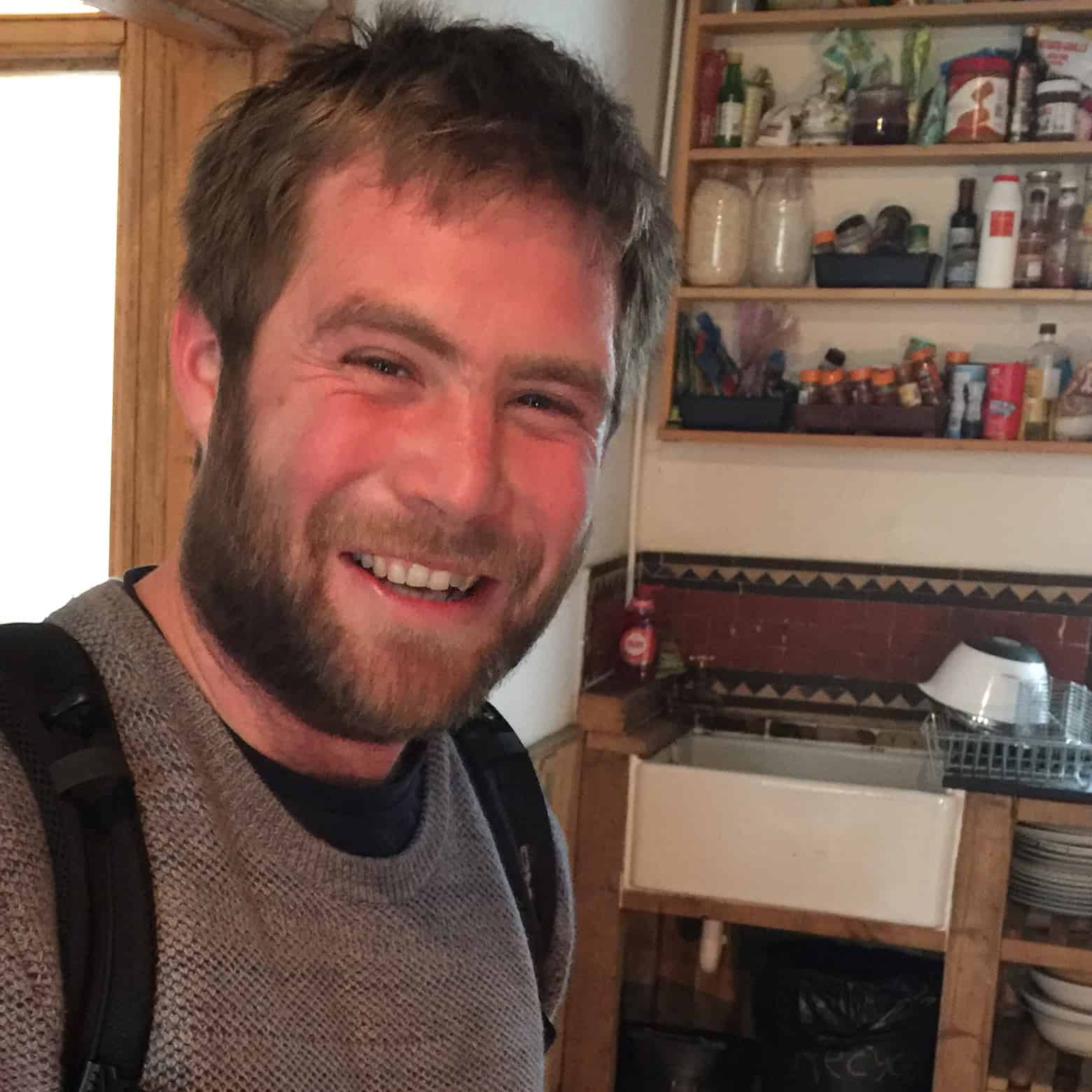 Case History: Man Enough Project (Time To Change)
Finbarr Dooher, 29, works in a one-to-one capacity with young men (13-19) who are involved with patterns of violence at Act For Change.

How did you come across the Man Enough Project?
A year before, I’d been violently attacked by a group of men at a party where there was lots of drug taking going on. It was a horrific attack and with some really twisted elements to it. I woke up in hospital and found out that my friend had found me in the house when this attack was happening. I was in shock. My memories came later. At first I had no idea what had happened. The police asked me if I wanted to press charges but I was confused and disorientated so I didn’t go ahead at first. The next day I did want to press charges, and they wouldn’t let me.

I found out about the Man Enough Project through Richard Olivier who was facilitating a workshop up in Scotland where I was helping a friend do up a house, and that friend offered me a place on Richard’s workshop. Abandofbrothers were running this Man Enough Project for them.

What happened after the attack?
I actually managed to finish my degree in Social Anthropology at Goldsmiths but I felt ashamed to talk about what had happened. My dad wanted to go out and kill the men who’d done this but I couldn’t really talk about it to him initially. My mum was quietly loving and supportive. And I told one or two friends, but mostly I just carried in quietly and uncomfortably inside.

Did you think about psychotherapeutic support?
I had a bit of massage to help with being touched. My mum had some therapy but I didn’t.

What state were you in when you did the rites of passage weekend?
I had a lot of stuff swishing around outside. I was feeling isolated and disconnected from community. It was strange and disconcerting for me to be with a big group of men, I was feeling distrustful. And yet, I quickly felt safe with them.

What was significant for you about this process?
It became clear that men were so important in that they can help heal other men’s wounds. Nathan (the chief executive of abob) says that it’s important for men to tell their story so that their story doesn’t tell them. That really meant a lot to me. I stood up and told my story clearly and graphically in front of this group of 30 men. It was only the second time that I’d cried about what had happened to me. Seeing men that I didn’t know being moved by what I said, profoundly affected me. I was feeling so vulnerable and naked yet somehow I came out of it feeling strong. That was a huge shift for me around what it was to be a man. Nathan also had a conversation with me where he basically told me I couldn’t ignore what had happened to me, and that I had to do something about it. I felt a huge blessing from the other men around my courage to speak the unspeakable. I gained so much strength and support from this experience. And I also realised that I could be soft and strong, that I didn’t have to hold it all in or be so defensive. I could let people in. It’s so huge being about to share these kinds of feelings. I was moved in turn by other men revealing their anger, shame and pain.

What do you feel you took away from the weekend?
Two things. Firstly that anger is powerful and can be useful. And can stop you being a victim. And secondly how powerful vulnerability is. It gives me strength and stability. Men who can show clean anger and soft vulnerability are the ones I trust. It was very healing for me in that way.

Did the weekend affect our relationships?
Yes, I was able to speak about what had happened to me in a much more open way. I was able to talk to my dad and he talked about his anger. He also was able to tell me that he admired my courage in saying No to repeating that pattern of violence in that I didn’t want him to find and attack those men.

Did you do a project in the community after your Man Enough weekend?
I set up a project in a primary school where I taught young children to express their pain and hurt. Which I felt was what they need to learn. I now work with Young offenders with their patterns of violence and trauma with Act for Change.

And did the experience of the weekend as well as the attack lead to your work now?
Yes, this was a way of using the trauma that I’d experienced in a very positive way. Supporting young men who are involved in patterns of violence is a way that I heal myself from the violence and torture that I experienced. I worked with one young man who had been sexually abused by his step dad, he was on the verge of internal violence and starting to get involved in fights and talking about suicide. I supported him in speaking directly about the shame he felt around being de-masculinised by this abuse. It’s this unexpressed shame that so often turns into violence so it’s good to get it early.

How do you feel about your life now?
Funnily enough, I don’t regret what happened to me, because that is part of me now. I feel the whole process has opened me up and I’ve become calmer and slower. It’s given me a gentleness and allowed me to go to places with others that I wouldn’t have been able to do before. Straight afterwards, I spoke to lots of people about it. Now I staff weekends for other men, I see how thought out the process is. And I’m part of the Haringey abob. I appreciate the variety of backgrounds, ethnicities and cultures that we are. And how we go beyond those differences. It’s very important work, there are a lot of isolated men out there, abob really is about men healing wounds with other men. It’s very powerful and much needed work.