What they're saying about us

This week, Nathan and one of the mentees ‘Dave’ were on The Why Factor (World Service) talking about abob and the role of rites of passage. 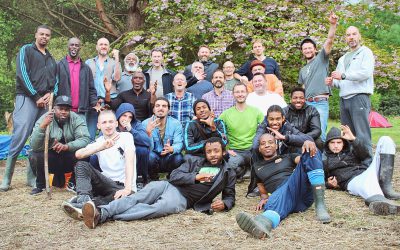 Huffington Post Article – A Mentor And A Mentee From Abandofbrothers Talk

Gavin Webster, ex professional rugby professional plus Haringey abob mentor, and mentee Dean O’Brien tell us about the value of mentoring in the Huffington Post. 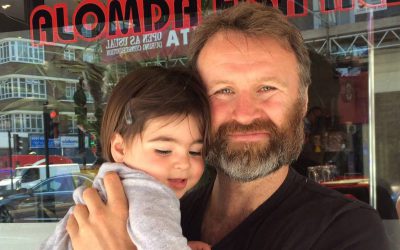 Haringey abob mentor and ex pro rugby player, Gavin Webster tells the Telegraph what it’s like to be a mentor as well as how abob support the evolution of male maturity in mentors and mentees. 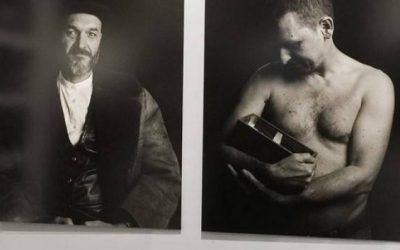 Here Casey explains why he chose to focus on abob men for this photographic project for The Calm Photography Movement exhibition. 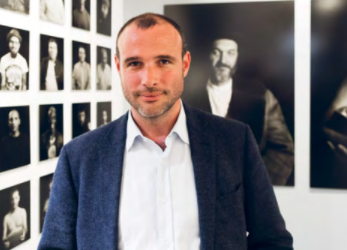 Positive News devoted the whole of their July issue to de-coding the new masculinity and abob featured in the form of an interview with Chief Exec, Nathan Roberts. 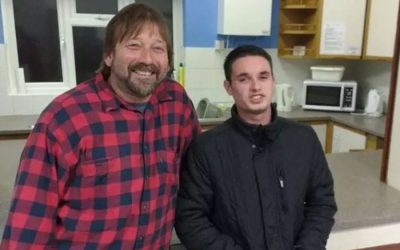 Mentee, George Ross tells his story to the Easbourne Herald

The Eastbourne Herald (in fact the writer was abob’s Patrick McCurry) charts the trajectory of George Ross, 20, who was convicted for robbery after the death of his father, and the support that abob have given him in terms of different choices in his life. Nick Pharoah was his mentor. 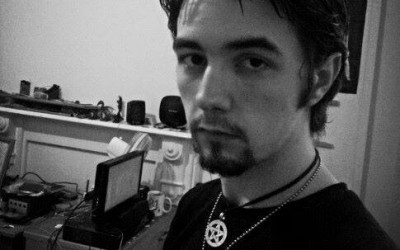 Mentee, Jake Gynn tells his story to the Easbourne Herald

22 year old Jake Gynn tells the Eastbourne Herald how the Quest helped him let go of the deep sadness and guilt he’d been carrying around since he was a child. 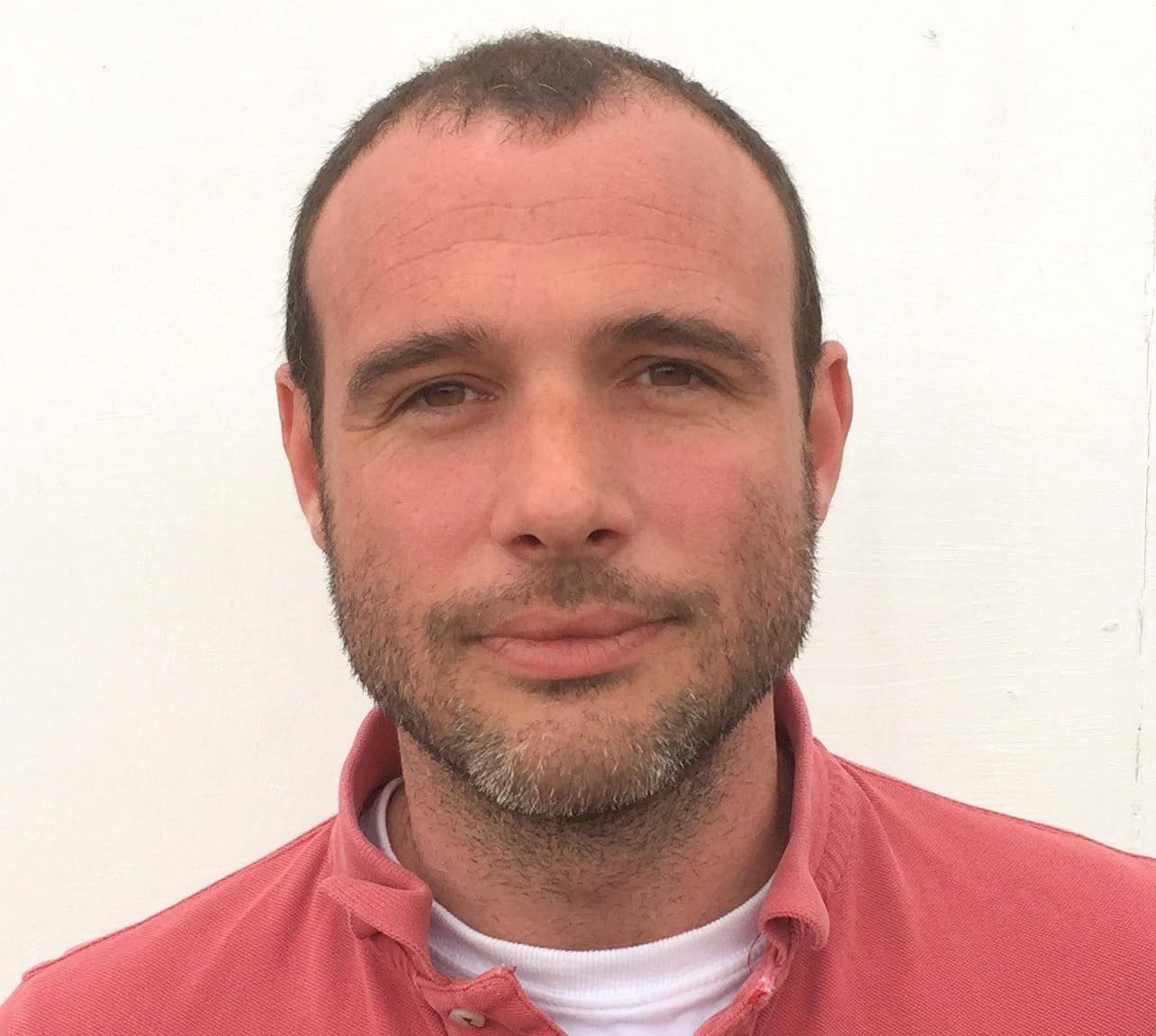 Abob CEO, Nathan Roberts in the Guardian on the prison crisis.

The Guardian’s ‘Comment is Free’ section invited Abob’s CEO, Nathan Roberts, to write about why the prison crisis is happening. Nathan explains: “Young men don’t mature psychologically until their mid-20s. Condemning so many to the toxic environment of our jails is a recipe for re-offending and suicide” in a very strong piece.

Inside Time Reports On Haringey abob

Inside Time is the national prison newspaper, this month’s edition reports very powerfully and positively on Haringey’s abob and their activities. 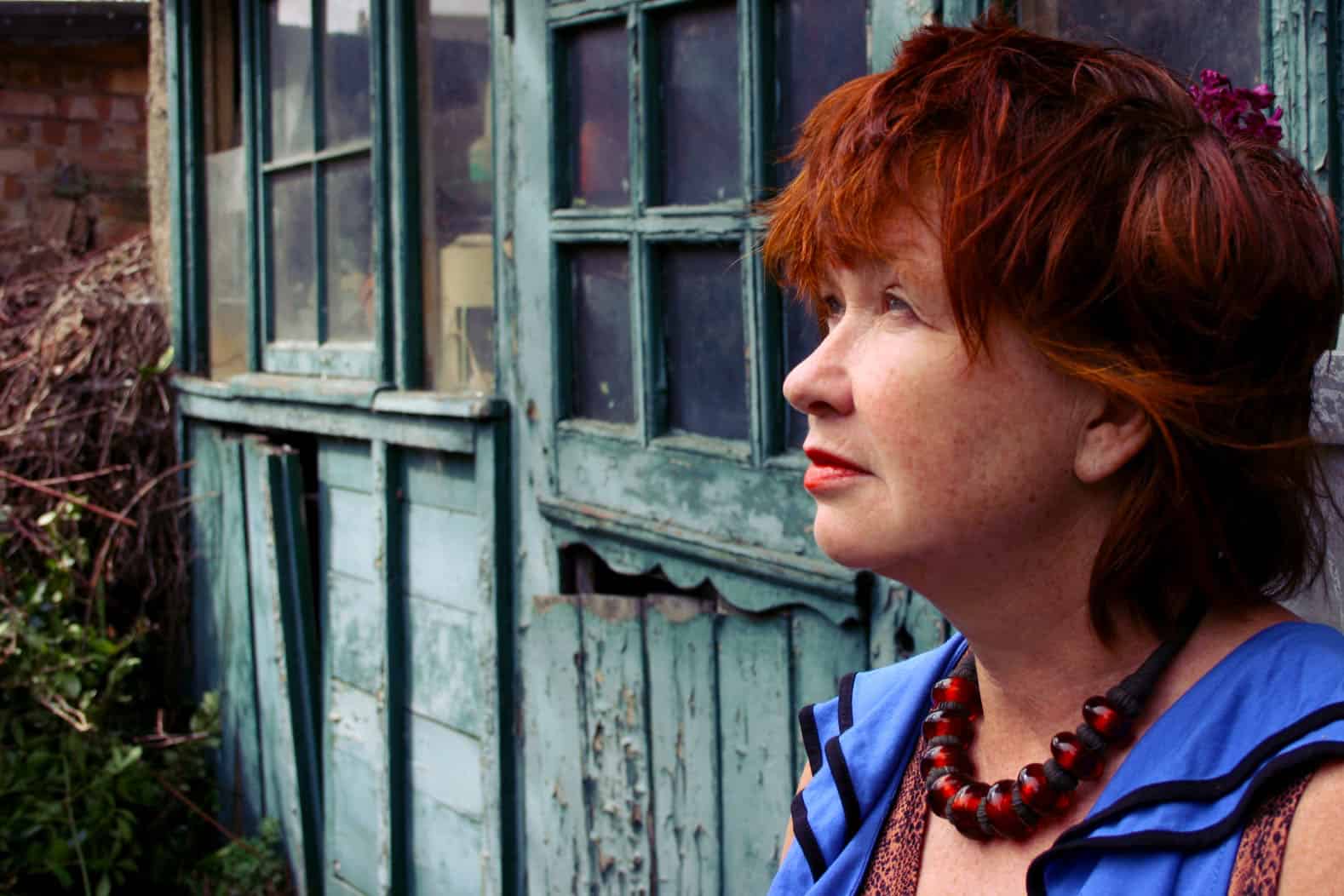 Rose Rouse is our PR. A journalist and writer as well, she is passionate about abob and the possibilities nationally for such transformational work.
She is always interested in abob success stories for case histories whether it be mentors or mentees. Please get in touch if you have one.
abob have already had pieces in the Guardian (twice), the Sunday Times, a brilliant feature on Woman’s Hour and there will be more.