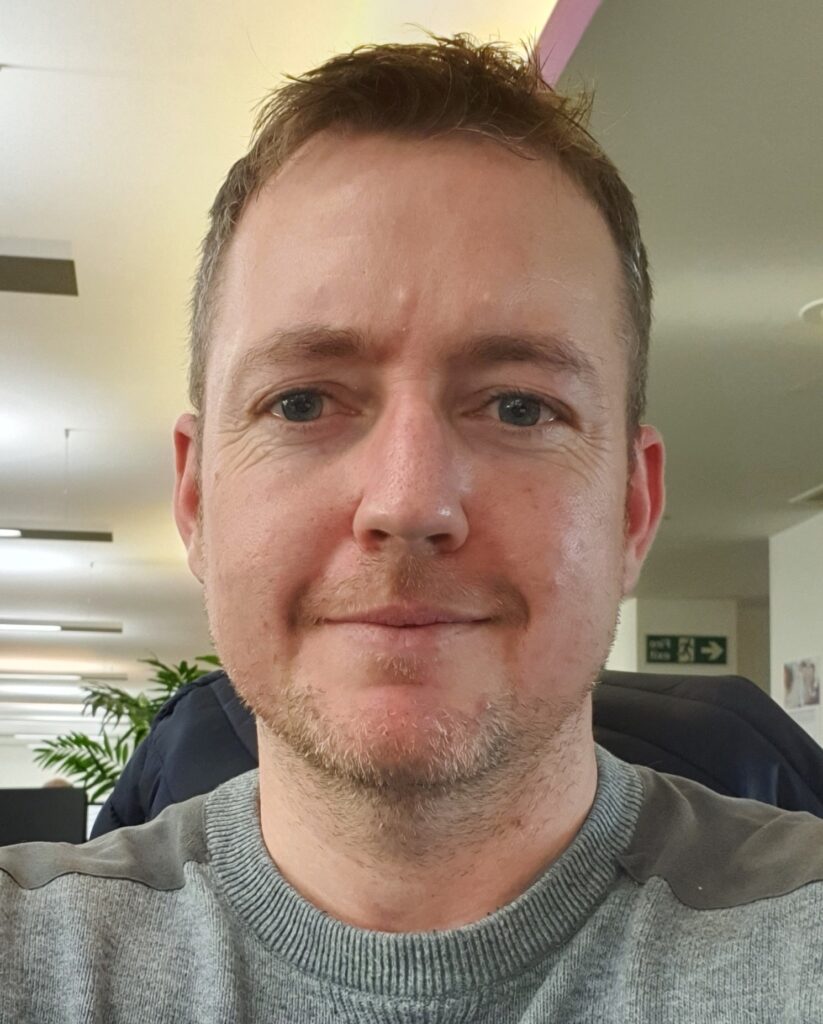 I saw a post on Facebook. I’d never heard of them but I was attracted to mentoring a young man so I got in touch. I met up with James Wong and we chatted. He offered me a rites of passage weekend not long after talking to me. Initially I was suspicious because I didn’t know who ABoB were or what they were doing.

Did you go on it?

I did in the end. Which was a bit of surprise. I signed up for it and then I became anxious about what it was. No-one tells you anything because that’s part of the process. I was completely out of my comfort zone.

How was your weekend?

I took as a challenge from the beginning to find out whether I was ready for this kind of personal development work. I also took it as a way of testing myself to see if I was ready to mentor too. I’m also an introvert so I wasn’t sure if this would work for me. I discovered that I hadn’t grieved for my younger brother who fell off a roof. He was suffering from cannabis psychosis but no-one had realised. It was a tragedy. I thought I had processed it but there was so much still left. I thought I had forever with my brother so it was a big shock. I was ashamed afterwards that I hadn’t explored his mental state more.

What hadn’t you realized?

I thought I was joining up to support a mentee. I didn’t realise how little I knew about this personal work, about my deeper self. I thought I knew all about the mature masculine but I didn’t.

How did you end up mentoring a young man?

I’d met him a couple of times before but it was moving when he chose me as his mentor. I was happy because that’s what I signed up to do. But the ‘Beyond The Hero’ weekend opened my eyes to different ways of thinking.

How was the mentoring process?

Excellent, it gave me the opportunity to see if this 13 week project of mentoring actually did work for the young men. At the first meeting, the tone was a bit jokey so I made an effort to bring a more reflective way of being together to those meetings.

Was there a particular moment when this changed?

Yes, when we started boxing together. I know the owner of a local boxing gym and he decided to give Lewis a scholarship. Lewis turned out to be both very talented and disciplined about turning up. Boxing together was brilliant for developing the trust between us. He still does it now. But as soon as he got work he started paying so that another ABoB mentee could take up the scholarship.

And you climbed Snowdon together?

Yes, that was amazing! We learnt a lot about each other doing this. I have a fear of falling from a height so I was petrified at one point. Lewis kept wanting to rush off but he had to learn that we were a team doing it together. So, although it’s exciting to steam ahead, it’s more fulfilling ultimately doing it together. Lewis also had a moment when he tripped and I saw the look of utter fear on his face.

How did that experience affect your relationship?

It was good to be away from Hastings and we got to know other men together. We also connected on a deeper level. There was a magical level of trust and respect. It was hard, it was the toughest route.

What did you take away from the mentoring?

I learnt more about myself than I ever imagined I would. I thought I was just going to be there for the young man. I learnt to be patient too. And to really listen.

Did Lewis identify with your experiences as a teenager?

Yes, one hundred percent. Although he didn’t think we were similar in the beginning. I grew up on a council estate and got kicked out of home when I was 16. I didn’t go to college, I had a bedsit. I got into drugs. I actually worked as a cleaner at Heathrow. But I met a man when I was working there who became my mentor and I got work in an insurance company as a result.

How has your partner reacted to it?

She’s totally for ABoB but I think it was taking up a bit too much of my time. So, I am now more mindful about what I take on and how to balance it with my personal life. My partner knows it’s a very important part of my life. She appreciates that I’m much better at communicating than I was before!