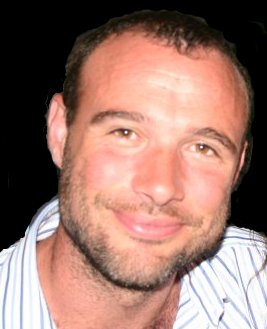 CEO Nathan Roberts has been named as runner up in the Sunday Times Change Maker
Nathan Roberts 40
Abandofbrothers is a charity that helps troubled young men, usually ex-prisoners, to rebuild their lives with training weekends and then a 13-week mentoring period.
He says “We believe that as older adult men, who had already navigated the difficult transition into manhood, we might have something we could offer troubled young men. Our hope was that by providing a vehicle for older men to mentor young men, we could reduce the number of lives wasted in prison and the number of people affected by crime.
“We wanted to change the distorted media narrative about these young men. More than 40% of male prisoners under 21 have experience of being taken into care and have often experienced emotional, psychological or sexual trauma. Society’s response of locking up these men in the dangerous and shaming environment of prison seemed to us to be unjust and nonsensical.”
Nathan Roberts, CEO of a Band of Brothers, is second runner up. The Brighton based charity seeks to change what they see as a real waste of young men’s lives by creating powerful mentoring networks. Impressed by Nathan and his work, Eleanor Mills, editorial director for the Sunday Times called A Band of Brothers “massively necessary and topical”.