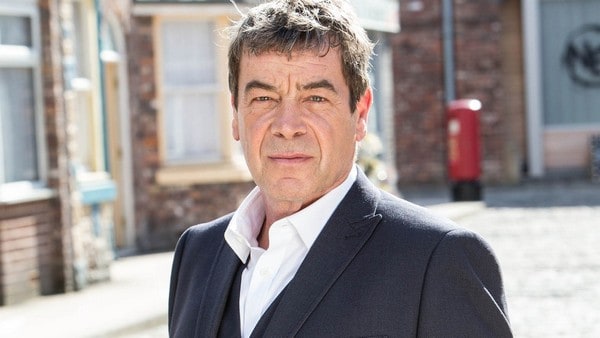 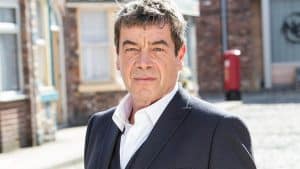 This week Corrie’s Johnny Connor (also known as actor and abandofbrothers member, Richard Hawley) is launching a fundraising campaign for the Abandofbrothers’ Rites of Passage Centre which will the first of its kind in the UK. His character in Coronation Street experiences the awful loss of his son through suicide. In fact, there is a whole episode dedicated to the devastating discovery of his lifeless body in the bathroom of his son, Aidan’s flat.  This happens because Aidan feels so lost in feelings of isolation and alienation.
Richard is passionate about the work that ABOB do amongst younger and older men and wants to highlight the effects of this kind of community of men, the rites of passage and mentoring.
“I’ve been at a low ebb at times – and for me, the antidote has been community. I’ve experienced this through a great organisation called abandofbrothers who do amazing work providing rites of passage experiences to men across the UK. They are currently raising money to create the UK’s first Rites of Passage Centre to train volunteers in how to create community and tackle isolation amongst men – It’s a privilege to give my support and be able to publicise the cause.”
Chief Executive Nathan Roberts said “It’s fantastic that Coronation Street are tackling this difficult issue of male suicide and highlighting the problems and challenges. We’re grateful to Richard for choosing to put his weight behind our appeal for funds to create a Rites of Passage Centre which will enable us to reach more men across the UK and equip them to be a force for positive change.”
Please Donate Here